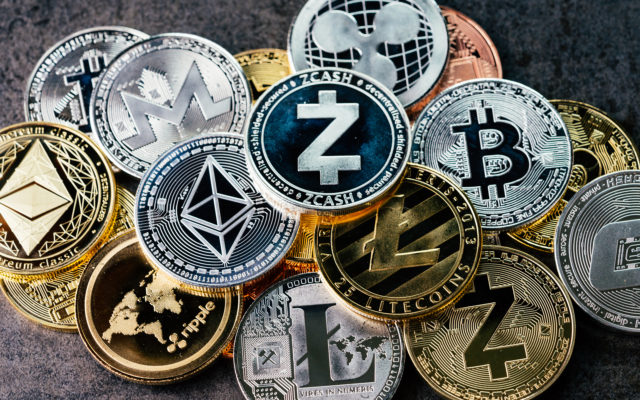 Bitcoin has started to consolidate just above the $10k mark but altcoins are still climbing which has pushed BTC dominance to an eight-month low. Has the alt season finally arrived?

Bitcoin Dominance Down 11%
Since the beginning of this year, the BTC market share has declined by almost 11%. By the end of last year it had topped 70% but today it has dropped to 62.5% according to Tradingview.com. This is the lowest it has been since…